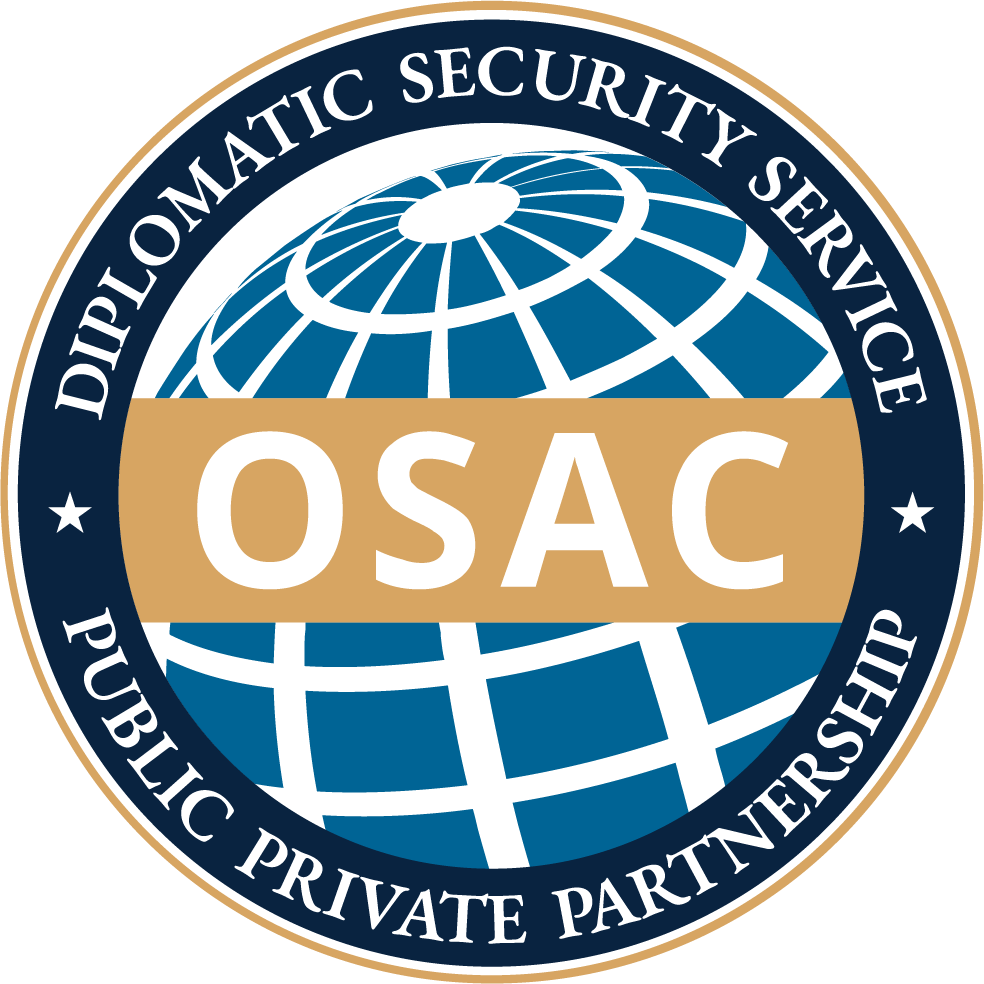 The contents of this (U) report in no way represent the policies, views, or attitudes of the United States Department of State, or the United States Government, except as otherwise noted (e.g., travel advisories, public statements). The document was compiled from various open sources and (U) embassy reporting. Please note that all OSAC products are for internal U.S. private sector security purposes only. Publishing or otherwise distributing OSAC-derived information in a manner inconsistent with this policy may result in the discontinuation of OSAC support.